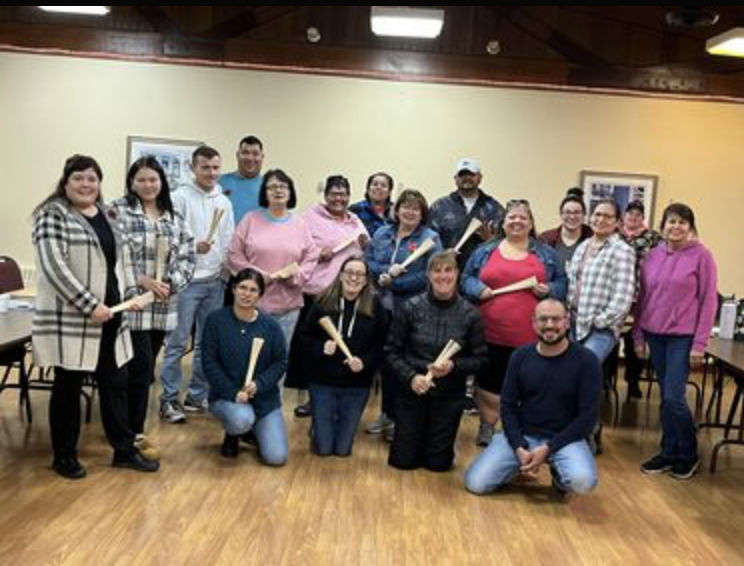 November was a busy month for the Elementary Math Department

Twenty-three MK teachers in Elementary education participated in virtual math PD with Dr. Marian Small on on November 28. The PD was focussed on asking teachers to assess if their students really understand and to focus on assets not deficits.  There have been some requests from schools and individual teachers for IXL math. Kyla Bernard, Elementary Math Consultant has purchased some licenses and about 50 students now have subscriptions to IXL, as well as their teachers.  She also had a fun day with her grade 2 class at EEMS exploring technology and mathematics with mathseeds. There is going to be a Mathematics in the Early Years PD facilitated by Kyla on December 12th which is open to all daycare head start and kindergarten teachers.

On November 23rd our Secondary Technology Integration Consultant (James) hosted the first session of the Gamified Professional Learning Network. A group of 23 amazing teachers met with a Classcraft representative to launch and begin the use of Classcraft in their classrooms.

Classcraft integrates easily with everyday classroom activities, encouraging teamwork and collaboration while giving students instant feedback on skills, such as attendance, cooperation, homework completion, and classroom behavior. The game is used to motivate students, by awarding points when they encourage classmates, complete assignments on time, respect noise levels, and more. Creative teachers might even find a way for students to nominate others for points and support Mi'kmaq language acquisition. Incorporated in the classroom list of goals is incorporating the sacred teachings in participants' classrooms and schools.

The Mi'kmaw Language and Culture team had a few events during the month of November. The first event was the MK Language Immersion weekend which took place on the first weekend of November in Debert. Names of interested teachers were put forward by their community Director or Principal and 20 teachers were registered to attend. Four Language teachers were also invited to attend to provide short language lessons and support conversational Mi'kmaw.

During the first evening, the group made Ji'kmaqn with Michael R Denny. The second day consisted of more technical language instruction and learning about the language and its structure. Saturday evening the group did some skits and role playing and then concluding the day with some Waltes. On the morning of the last day, Bubblo Jeddore and Miranda Gould closed the event out with some songs and some dances.

The second event was the Mentor Apprentice gathering. Since it was our first gathering for the new group of participants, Alwyn Jeddore, Language Consultant, spent time introducing them to the program. He distributed the iPads and resources and then the group also spent time sharing what is working/not working for them so far, which was really helpful for everyone.